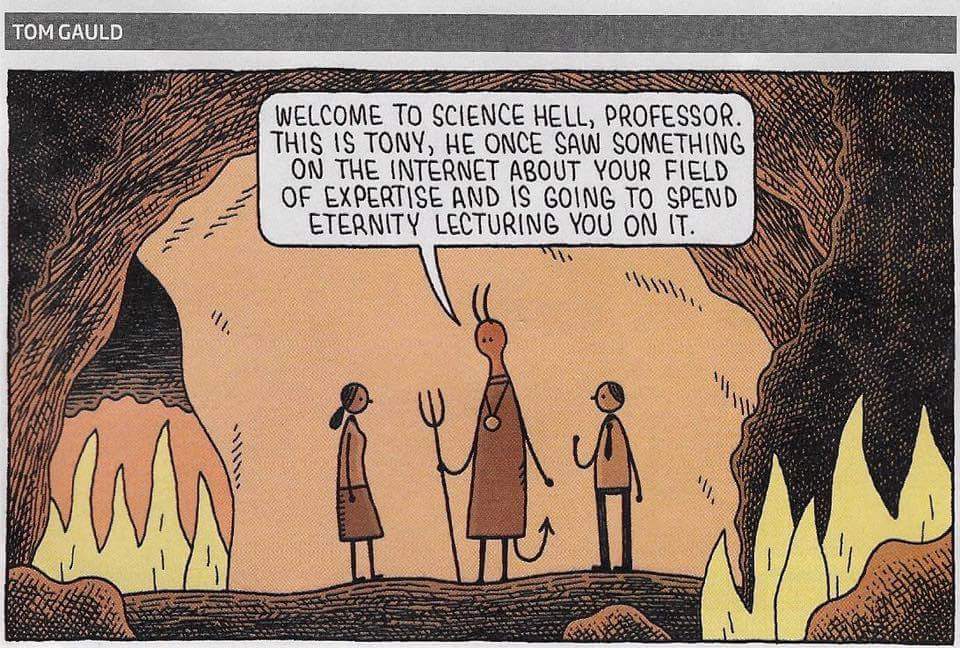 Climate change: Why rich people use so much more energy

As income and wealth inequality have risen across the world for the past 40 years, the wealthy have consumed more and more relative to their numbers. Energy inequality has increased alongside income inequality.

Climate activists shift gears in an age of ‘social distancing’

Climate change: Why rich people use so much more energy

As income and wealth inequality have risen across the world for the past 40 years, the wealthy have consumed more and more relative to their numbers. Energy inequality has increased alongside income inequality.

How coronavirus killed its greatest competitor [$]

The coronavirus has sure left one issue for dead — global warming. After once dominating the headlines, climate change has been overtaken by COVID-19 — which shows us what a real crisis looks like compared to a fake one.

If we’re bailing out corporations during the Coronavirus crisis, they should bail out the planet

As companies pursue government assistance to endure an economic slump prompted by the coronavirus pandemic, Democrats have the power to make any bailout depend on promises to meet the targets set in the Paris climate accord.

The National Waste & Recycling Industry Council (NWRIC) which represents both national waste and recycling companies, and state and territory affiliates said they are doing everything possible to ensure that bins will continue to be collected and waste and recycling safely processed during these extreme times.

Frogs live in huge numbers across Australian deserts and are rarely seen, but recent rains have brought them out from under the sand to enjoy the changed conditions.

Who’s most affected on public transport in the time of coronavirus?

Many people don’t realise high-income earners are the biggest users of public transport in Australian cities, but it’s still low-income earners who are most vulnerable to service disruptions.

During times of disaster, the human spirit prevails

The launch of a hand-built net fishing boat in Wallaga Lake marks a breakthrough for Indigenous fishing rights on the NSW far south coast.

The council area that is home to the Prime Minister and one of Australia’s most prominent climate change sceptics will probably vote for carbon neutrality by 2030.

Indigenous people will rehabilitate and protect 88,000 hectares of wetlands and culturally significant sites in southern NSW.

With parts of Australia’s east coast identified as global hotspots for rising sea levels, areas of the Gold Coast are expected to be hardest hit due to the density of development and population.

Senior Larrakia elders are worried they’ll die before they see a resolution to a dispute over the outcome of Australia’s longest running Land Rights Act claim, which has deeply divided Darwin’s Indigenous community.

Climate change and rapid population growth are among the reasons for rising water insecurity.

Opening a chocolate bar could release microplastics into the air

Tearing open a chocolate wrapper or twisting the cap off a plastic bottle could be releasing polluting microplastics into the air, raising fears that boosting plastic recycling rates may not be enough to stem the problem of microplastic pollution.

Climate change and rapid population growth are among the reasons for rising water insecurity.

From working on site all day, to sleeping at camp or a nearby town, coal miners are being exposed to more harmful dust than previously thought, according to new analysis.

BPA exposure: Scientists spar over how contaminated we really are

A fight is brewing over just how polluted our bodies are by BPA, the plastic additive found in everything from canned food to thermal paper receipts and water bottles.

On World Water Day, UN warns that more than half the global population lacking access to safely managed sanitation

Not only do trees offer the potential of salvation from the ravages of climate change, but they are also a font of mindfulness and well-being, resources that surround all of us, and that we need now – more than ever – during these times of anxiety and isolation.

Nearly half of Tunisia’s sandy beaches are threatened by coastal erosion: bad news for tourism, which accounts for 8% of the country’s GDP.

In the first revision to the country’s Forest Law in over twenty years, China has banned trade in illegal logs. But will the change be enforced?

When their government stopped protecting the Amazon, these tribes took it into their own hands

A growing demand for timber, beef and soy is fuelling the destruction of the Amazon. As criminal networks operate with impunity, those trying to defend the rainforest face a life or death battle.

Now for something completely different
New coronavirus lockdown measures are coming into force. This is what they mean for your routine

Every time they leave their house, Australians must now ask themselves “is this really essential”?