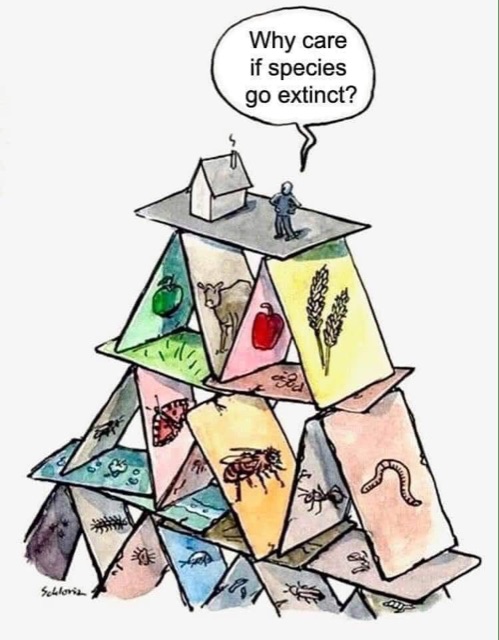 Let’s hear it for the small, the slimy and the secretive. They are species too.

How can Australia plan for fossil fuel job losses?

New modelling predicts up to 300,000 jobs could be lost as our export trading partners decarbonise, so what can be done?

How can Australia plan for fossil fuel job losses?

New modelling predicts up to 300,000 jobs could be lost as our export trading partners decarbonise, so what can be done?

US company’s Model 3 makes up almost two-thirds of electric cars sold in Australia in 2021, as EV market share grows to 2.39%

The push to unseat Coalition MPs is growing momentum with one group raising more than $7m to financially back independents’ campaigns.

The towns most at risk from the decline of coal [$]

Up to 300,000 Australian jobs could be on the line due to declining demand for fossil fuel exports, says the Centre for Policy Development.

Swab, buffer tubes and cassettes from rapid antigen tests can’t be recycled. Instead, they must all go to landfill. But that has nothing to do with the materials they’re made from.

Why Albanese’s ‘action’ on climate change is a con [$]

No “action” Australia could take will make the slightest measurable difference to our temperatures, let alone to koalas or the Reef.

Peddling hydrogen made from brown coal – the dirtiest of all coals – as ‘clean’ is a cringe-inducing backwards shuffle into the dark ages.

Region’s energy future in our hands [$]

Australian oil and gas companies are positioning to support the energy security and decarbonisation ambitions of China.

There are good capitalists out there — but those in the Australian government propping up failing industries are not among them.

Expanding the historic Parramatta Park into a heritage precinct is one of the few ways to resolve a lack of open space in Sydney’s fast-growing city, says Paramatta’s new lord mayor.

Central Queensland could net a multibillion-dollar bonanza for the state with just a $100 million kickstart from the Federal Budget, a major industry group is saying.

Coastal fishermen have voiced concerns about the impact of an oil spill in the Mersey River following the Devonport boat crash on Friday.

Yellow crazy ants could be disaster for the NT [$]

The NT is attempting to control or eradicate yellow crazy ants, but should it fail and the ants spread, they will likely have wider impacts, expert scientists say.

Jakarta is sinking, polluted and often floods, so Indonesia is moving its capital

With a new capital — Nusantara — to be built on the island of Borneo, what plans are there for the old capital and how do locals feel about the proposed relocation?

Hundreds of people rallied in Serbia on Sunday to draw attention to the country’s high air pollution and demand that authorities take action to improve air quality.

‘Everything living is dying’: Environmental ruin in modern Iraq

Decades of war, poverty, and fossil fuel extraction have devastated the country’s environment and its people.

Are humans on the verge of ‘peace talks’ with the non-human world?